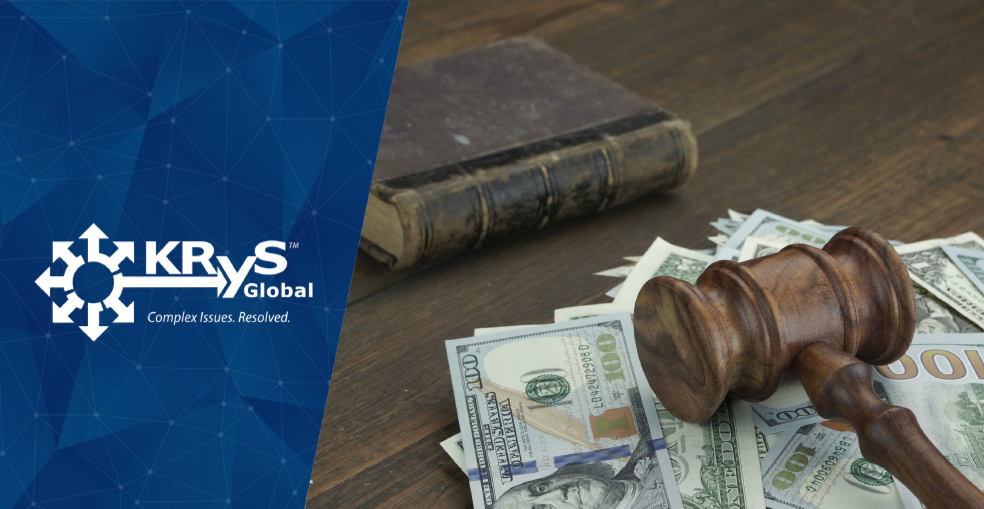 On December 6, the United States Bankruptcy Court for the Southern District of New York issued a decision allowing the 305 adversary proceedings brought by the Joint Liquidators of the Fairfield Funds. Following the collapse of Bernard L. Madoff Investment Securities LLC (“BLMIS”), Sentry, the largest of the BLMIS “feeder funds,” and Sigma and Lambda, which operated as “funds of funds” were placed into Liquidation in the British Virgin Islands (“BVI”).

Beginning in 2010, as the Fairfield Liquidators obtained Chapter 15 recognition of the BVI liquidation proceedings in the Bankruptcy Court, the Liquidators commenced over 305 adversary proceedings before the Bankruptcy Court, seeking to recover over $6.3 billion in overpaid redemption payments made to shareholders of the Funds as a result of the Madoff fraud (the “U.S. Redeemer Actions”).

The December 6th ruling issued by Judge Stuart M. Bernstein, which granted in part and denied in part the defendants’ motions to dismiss and the Liquidators motions for leave to amend, allows all of the 305 U.S. Redeemer actions to proceed. Judge Bernstein denied defendant’s motion to dismiss the BVI avoidance claims, subject to further briefing if the defendants so elect. The Bankruptcy Court dismissed the Liquidators’ common law claims and contract claims except where the complaints allege a constructive trust claim against those defendants that had knowledge that the value of the redemptions was inflated at the time that they redeemed (the “Knowledge Defendants”). Finally, the Bankruptcy Court granted the Liquidators’ leave to amend their complaints to assert constructive trust claims against the Knowledge Defendants and BVI avoidance claims against all defendants.

Liquidator Kenneth Krys commented, “Ironically the decision came days prior to the 10th year anniversary of Bernie Madoff’s arrest. Our sole objective since we were appointed was to maximize the assets realized for the benefit of creditors and members of the Fairfield Funds. The decision from the U.S. Bankruptcy Court, along with the Madoff’s Trustee’s ongoing efforts, will hopefully provide an impetus for the defendants to settle their claims and permit us to distribute further assets into the hands of Madoff’s victims.”