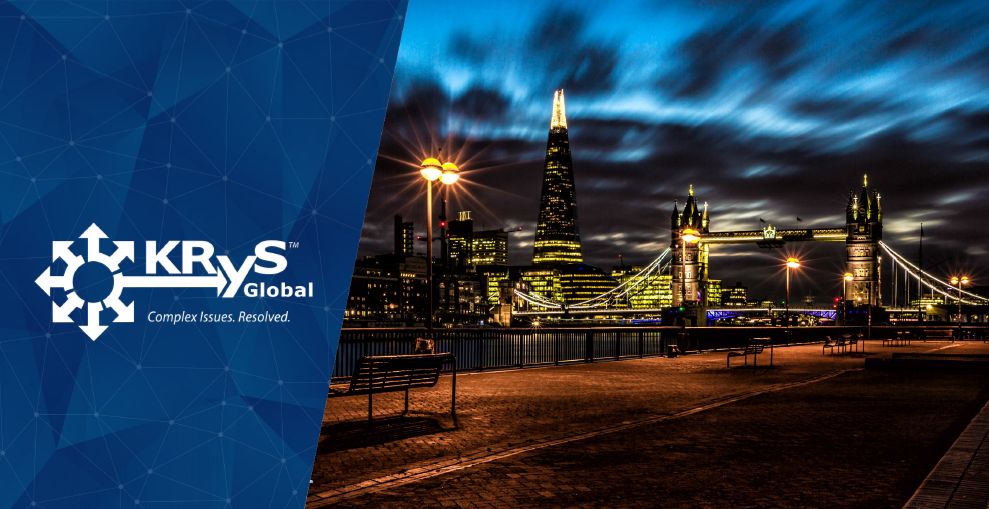 On 20 May 2019, the Privy Council issued a decision on the subject of the appeal to the Board against the Eastern Caribbean Court of Appeal’s upholding of the BVI High Court’s refusal to grant an anti-suit injunction to restrain the liquidators of Fairfield Sentry Limited from pursuing proceedings in the United States under section 249 of the British Virgin Islands’ Insolvency Act 2003 (the “Act”). This section empowers the High Court to set aside voidable transactions, such as an unfair preference or an undervalue transaction, and to make orders to restore the position to what it would have been if the company had not entered into such transactions.

The central question on the appeal was a question of statutory interpretation, specifically whether section 249 of the Act either expressly or by necessary implication confers an exclusive jurisdiction on the High Court to make such orders, to the exclusion of foreign courts. The Privy Council determined it did not: the section is a provision of domestic insolvency law of the BVI, identifying the relevant court within the BVI where such claims should be brought. It contained no express prohibition on any foreign court exercising such a jurisdiction, and one would not expect it to do so. On the contrary, it is a question for each foreign court from which a BVI office holder seeks assistance to determine whether it can use the statutory tools which BVI insolvency legislation has conferred on the BVI court.  The Privy Council also observed that it is not uncommon for the courts in one country to apply the insolvency laws of another when giving assistance to the latter country.

Furthermore, the Privy Council found that the Liquidators’ claims against UBS presently proceeding in the US Bankruptcy Court are not in conflict with the Board’s 2014 judgment in Sentry v. Migani. More broadly, the Privy Council did not find the liquidators’ conduct in issuing proceedings in New York was unjust, vexatious, or oppressive. It also cautioned on considerations of comity because an anti-suit injunction involves interference in the process of a foreign court. It concluded that an injunction or restraint against the liquidators was not appropriate or necessary in the circumstances.

After the conclusion of the arguments, but before the delivery of the Board’s decision, the liquidators leading counsel, Gabriel Moss QC, sadly died. Mr. Moss was a titan of the insolvency bar, and had provided great assistance to the liquidators on a number of matters relating to the Fairfield liquidations.  It is believed that this was Mr. Moss’s last oral argument in front of the Privy Council, and possibly any court.  The Privy Court acknowledged the skill with which Mr. Moss had prepared this case, and in its decision paid tribute to Mr. Moss for his intellect and humanity, and acknowledged his unrivalled contribution to corporate insolvency law as a practitioner, author and university teacher.

December 16, 2019
The U.S. Supreme Court asked the Trump administration for advice on an effort by the liquidator of Bernard Madoff’s firm to recoup $3 billion that was transferred overseas. The justices… read more

October 21, 2019
Originally posted on Cayman Compass The liquidators of Cayman discount broker OneTRADEx have petitioned a federal bankruptcy court in the Southern District of New York for the recognition of the… read more

October 09, 2019
Who’s Who Legal (WWL) list of Asset Recovery Experts has been released for 2019 and KRyS Global is delighted to announce that 4 of its staff have been recognized for… read more