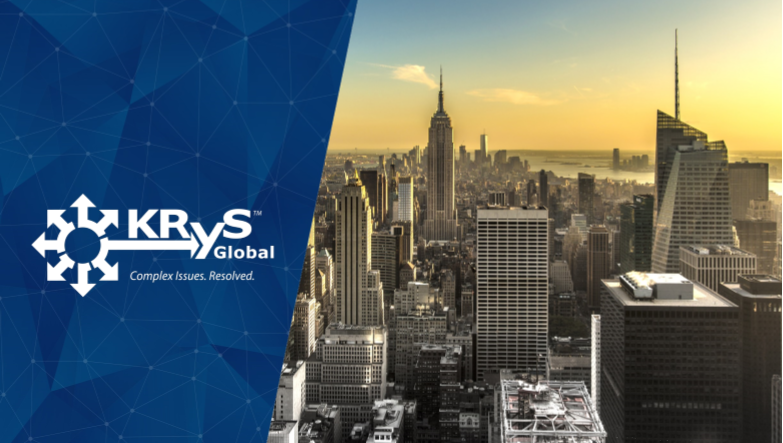 The United States Bankruptcy Court for the Southern District of New York announces that Judge Stuart M. Bernstein has declared his intention to retire on September 30, 2020.

Judge Bernstein joined the Southern District bench in November 1993 and served as Chief Judge for ten years. During his tenure, he has presided over many large, high profile cases, including the SIPA liquidation of Bernard Madoff Investment Securities, LLC, Fairfield Sentry, Asia Global Crossing, SunEdison, Gawker Media and Avaya Inc., among many others. In addition to his heavy caseload, Judge Bernstein has taught as an adjunct professor of law at Cardozo Law School and St. John’s Law School. He also served six years on the Committee for the Administration of the Bankruptcy System and is currently serving his second three-year term on the Advisory Committee for Bankruptcy Rules.

Following graduation from Fordham Law School, Judge Bernstein was an associate at the New York law firm of Rosenman & Colin, and from March 1978 until September of 1982, he served as an Assistant United States Attorney for the Southern District of New York. For several years prior to his appointment to the bench, he practiced law with the New York firm of Kensington & Ressler, P.C.

Until his retirement date, Judge Bernstein intends to stay active with cases. Judge Bernstein’s judicial vacancy will be filled by the Second Circuit.