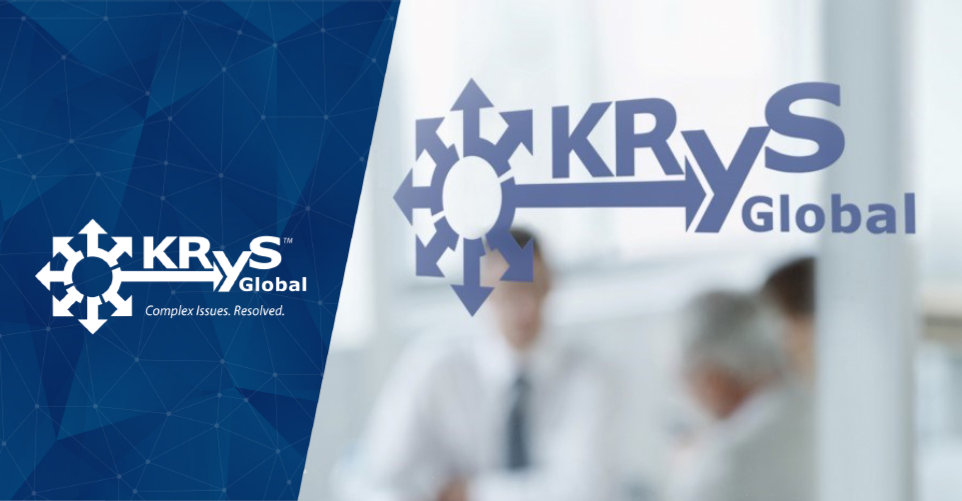 DUBAI/SINGAPORE (Reuters) – Phoenix Commodities Pvt Ltd, a trader of agricultural products with offices in Dubai and Singapore, is being liquidated after amassing more than $400 million in potential trading losses, according a document prepared by the liquidators seen by Reuters.

The business, founded 20 years ago, grew into a company generating $3 billion in revenue in 2019 trading grain, coal, metals and other products but it unravelled when the coronavirus outbreak upset financial markets. Phoenix blamed the liabilities on currency volatility caused by the onset of the coronavirus, affecting financial derivatives linked to the U.S. dollar and other currencies, the document prepared by the liquidators said.

Executives from restructuring firms Quantuma LLP and KRyS Global were appointed as joint liquidators and notice was sent to the company’s creditors on April 24, according to the document. They declined to comment.

The holding company was based in the British Virgin Islands, where the liquidation process took place. A notice was sent to creditors for a meeting with the liquidators on Friday, the document showed.

Prior to the appointment of liquidators, the group had available banking facilities of approximately $1.6 billion with a number of banks based in Singapore, Britain and Dubai, the document showed.

The company’s major shareholder, Gaurav Dhawan, who was executive chairman of the trading group, named in the document, could not be reached for a comment. Two sources said he had recently left Dubai for London. “Following an accelerated review of the company’s available financial and company records Quantuma established that the company was facing potential crystallised liabilities of over $400 million as a result of accrued losses incurred by its financial derivative trading desk in PGD,” the document said.

The document said that Phoenix’s senior management advised Quantuma that it should book a total of $450 million into the company’s profit and loss account as of March 31, 2020 from the trading losses.

The Phoenix Group operated globally with about 100 corporate entities located in Europe, Africa, Asia, Australia and North America and employed over 2,500 employees.