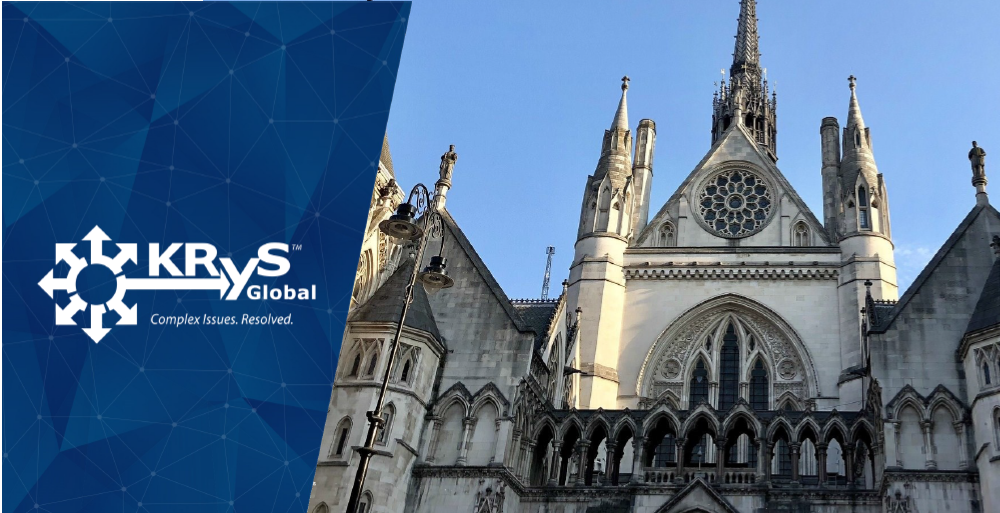 Law360, London (September 21, 2021, 6:19 PM BST) — Lawyers for a wealthy Arab property tycoon have until Wednesday morning to explain their client’s sudden illness and inability to testify at liquidators’ $3.5 billion trial else his evidence may be excluded, a London judge said Tuesday.

High Court Judge Joanna Smith gave lawyers for businessman Sheikh Mohamed Bin Issa Al Jaber more time to gather information on his medical treatment after he was admitted to hospital just hours before he was due to be cross-examined as part of efforts to sell off his property portfolio.

Liquidators overseeing the insolvency of Al Jaber’s leisure and hotel group, MBI International & Partners Inc., are suing the tycoon and his daughter for breach of fiduciary duty, negligence and conspiracy over a series of transactions between 2008 and 2017. The company has been in liquidation in the British Virgin Islands since 2011 and an attorney for Al Jaber said on Tuesday that liquidators’ claim is worth $3.5 billion.

Al Jaber had been due to testify remotely on Tuesday about alleged misrepresentations he made to liquidators in 2018 over the ownership and transfer of shares in an MBI subsidiary, JJW Hotels & Resorts Holdings Inc., which operates hotels, resorts, golf courses and cruise liners in Europe, Africa and the Middle East.

But the businessman’s counsel, Clare Stanley QC, applied for an adjournment to the trial Tuesday morning after their client was taken into intensive care at a hospital where he was being treated for an undisclosed illness.

The case adjourned for a few hours Tuesday afternoon as Al Jaber’s lawyers attempted to make contact with his doctors to learn about his status and prognosis. However, Stanley told the court in the afternoon that calls to the hospital had gone unreturned and that Al Jaber’s doctor had refused to cooperate with the inquiries.

Stanley said she had no update on Al Jaber’s condition and that she was “at a loss for words.”

If there’s no detailed medical evidence explaining Al Jaber’s absence, his evidence may be disregarded, the judge warned.

“I can’t say one way or another what will happen,” Judge Smith said, adding she “fears” Stanley will have a “job persuading me” not to exclude his evidence and proceed with closing arguments.

A 10-day trial started in January, but the case has been delayed by appeals and to allow Al Jaber to recover from an unrelated medical issue. The judge said in January that liquidators could add new fraud allegations against Al Jaber after the businessman changed his evidence about JJW Hotels & Resorts mid-trial and acknowledged that his earlier statements about the ownership and transfer of shares had been incorrect.

But the issue was appealed to the Court of Appeal, which ruled in July that Al Jaber was insulated from the new claims under the principle of witness immunity.

Counsel for liquidators, Joseph Curl QC, urged the court to bar Al Jaber from testifying, saying he was “intensely cynical” about the businessman’s medical issues.

The judge echoed his frustration, saying the explanation from his ailment was “very unsatisfactory” and ordering his lawyers to give a “chapter and verse” rendition of his medical issues.

The case is Mitchell and another v. Al Jaber and others, case number CR-2017-003513, in the High Court of Justice of England and Wales.